What's the worst experience you ever had at a restaurant?

What is the biggest, most extravagant mistake you've ever made cooking?

They had a Saturday morning cartoon show about the Osmonds. They had one about the Jackson Five, the Harlem Globetrotters, and just about everything else.

Would you have watched a cartoon based on MFU? Would it make a difference if other actors did the voices of Napoleon and Illya?

And what if they crossed it with *shudder* Scooby Doo?

I should not be allowed around Photo Shop!! 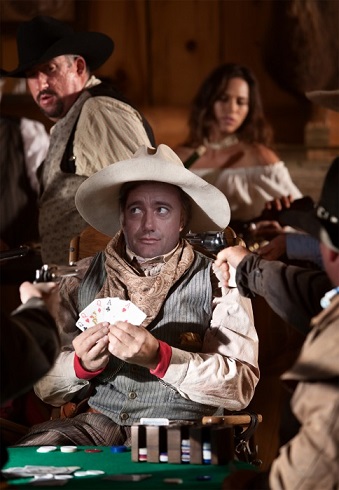