Hope you don't mind. but I thought I'd bring a few extra guests and their crew -- they really know how to party. I'll bring extra munchies in a little bit.

Cousins or sisters, as Illya said 'we're all in the soup together'.

But it still makes me laugh and it somehow seemed appropriate...

And the best for last... 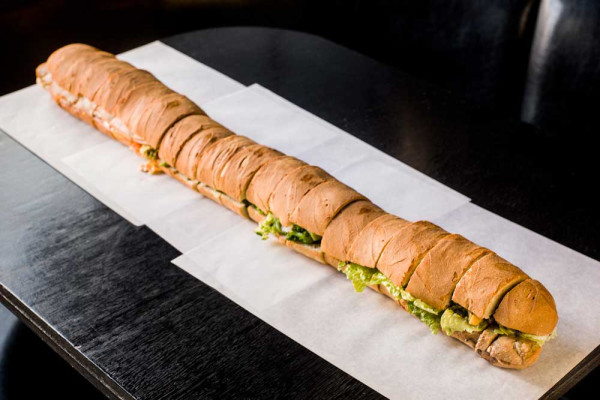 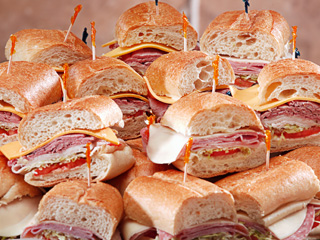 Here's something sweet to snack on.

I brought Kool and the Gang to help celebrate.

There will be a rousing (glitterball-less) volley ball match at the far side of the gym.  For those of you who are even more limber we have the following activites planned:

1. Twister (with a nice layer of astroturf to cushion) Spike will be the caller... 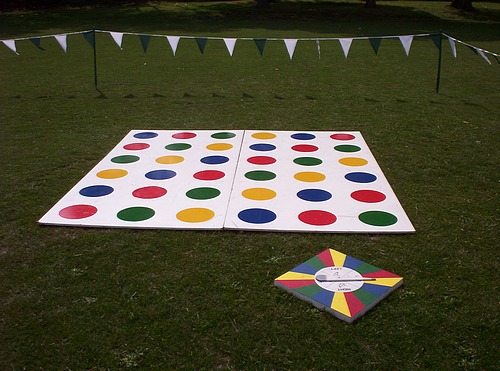 2. There is Karaoke going on in the Security office. (Sorry Mr. Solo you've been banned.) Mr. Kuryakin and his lab assistant Gustav were able to rewire the THRUSH ultimate computer into a very serviceable Karaoke machine. 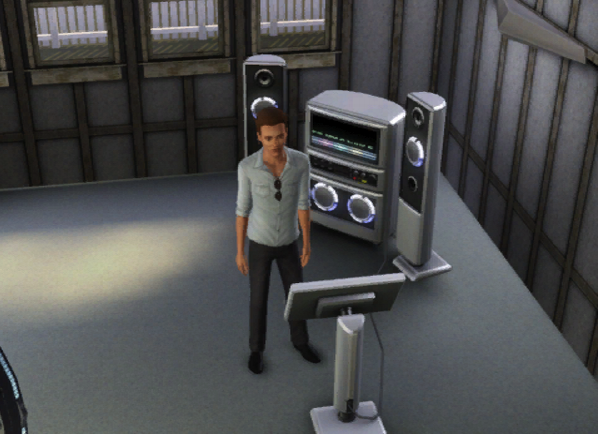 3. Napoleon says he has something more intimate planned for later, but refuses to talk. Can anyone get hold of some truth serum? 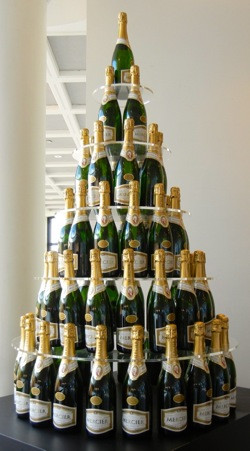 Let's see who's a trainee and who's a veteran.

Who will be the first to name the six sections of UNCLE?

And are they alive or dead?

Anyone want to bring this back to the party? 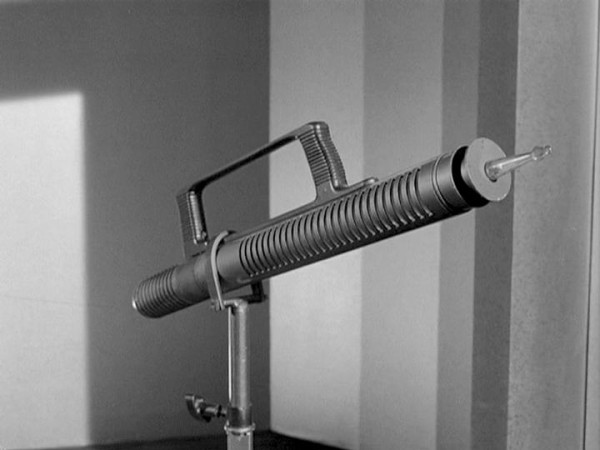 Hope this is enough...

And what goes best with Stoli at a party?  Fudge!

Still looking for that truth serum to use on Napoleon...he's closed up tighter than a clam, and while Illya is giving his Russian dance lessons in the gymnasium Napoleon did mention something about heading to the

Should we send Kuryakin to take care of it???

a song you won't know yet.

But you will. We need a dj who defied the bishop to stand up for our fun.

And for dessert we'll each grab a napkin and clean off the Russian.

Hmmm... well Napoleon disappeared for awhile and now he's back, finally announcing the big secret.  He will be conducting a game of spin the bottle in the closet located in the 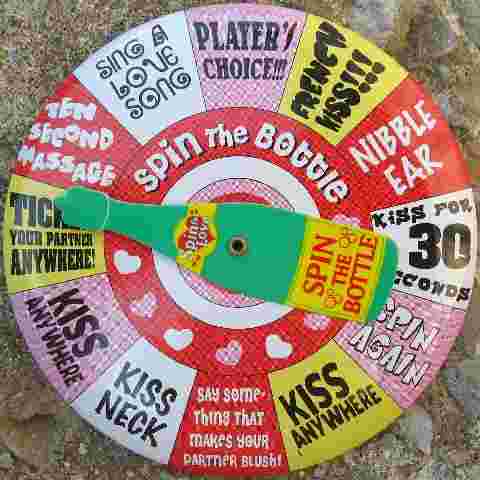 For those of you not joining Mr. Solo in the Map Room...where 'how low can you go' takes on a different meaning. Please line up for the "Limbo!" And please do not try to balance your drink on your head Mr. Kuryakin.....no Mr. Slate you don't climb over the bar.

The line for the limbo has segued into a conga line and is now spilling out the door into the corridors...QUICK, someone distract Mr. Waverly!!!!!!!

The party's been going strong since this morning! A couple of more rousing dances before the buffet opens up!

Anyone see the catering van?

I'm sure by now we've all seen BabyMcCallum dancing but just in case!


Game of Thrones - Before he was slaughtering his way through Westeros, Bronn was one half of the biggest selling purveyors of romantic ballads in the 1990s and my Grandmother's favourite.


Before hooking up The Doctor, Rose Tyler was basically the British version of Britney Spears.


Obviously Captain Jack Harkness was off doing his own thing - but that's well documented.


Professor Snape was very swinging with his dance moves.

Illya managed to leave the food for the rest of us while he 'borrowed' the catering van.  Yes, Avery's advice to avoid loud 'bangs' is sound.

Dinner is served, followed by a Venetian table with sumptuous desserts. (All courtesy of Mr. Waverly)  Slow dancing to follow...so fill in your dance cards now... 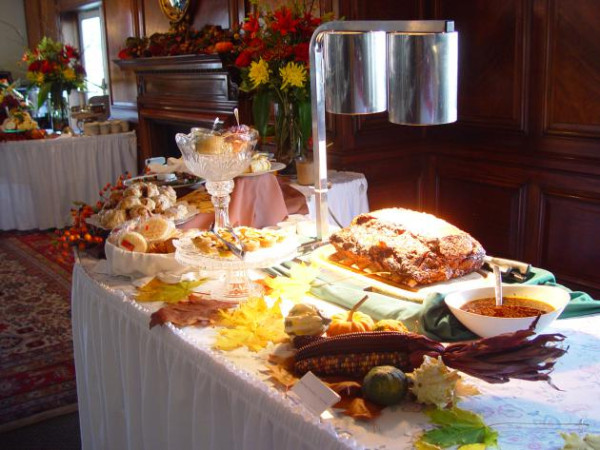 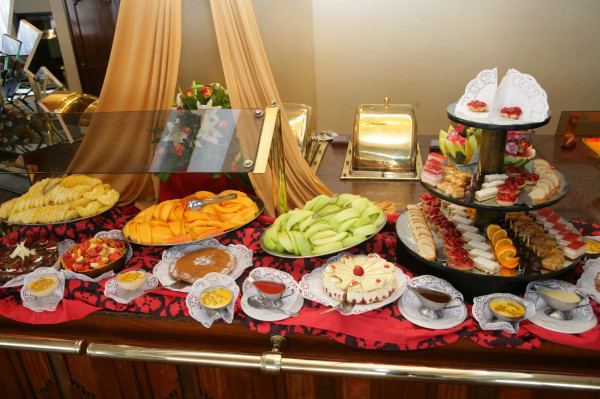 Glenna put up some gorgeous decorations in the gym to set the mood. The lights have been turned down low, and the glitter ball is sparkling bright.  Post your favorite slow dance music...

Keep in mind this party just might go on all night long, so those left standing need to pace themselves...at least I am. (You all may think I'm nuts, but no...I just have a lot of time on my hands...)  Spike did put me in charge of the 'entertainment after all...hee hee hee.

Robert Vaughn in Embra this month?:

Edited four minutes later: That's me got my tickets now!!!! 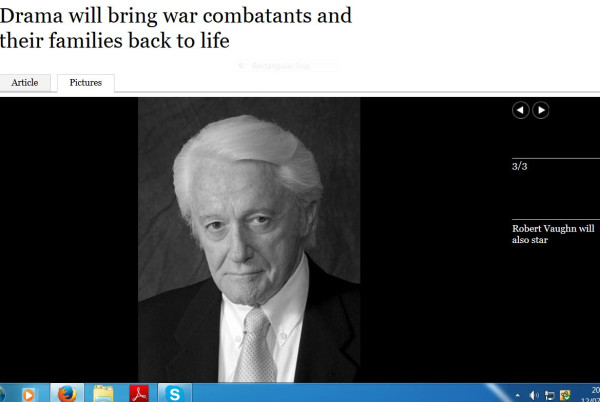 My power cable to my laptop was just shorted out. It popped out of the laptop and fell into my cup on ice tea, sitting on the floor by my feet.  I don't have a full charge on the laptop and will have to sign off now.   So my partying is done for the night.

It's off to the Apple store tomorrow to buy another adapter.  Dang!

Carry on partying! And remember the reason for it...UNITED WE STAND!  Thanks to Spikesgirl and the Canteen for a great party!

My last video before shutting down for the night. I think Spikesgirl may have posted this already, but it just fit my mood.  Trying not to get too upset about the cable...

Whoever ate the chocolate cupcakes from the box on Mr.Solo's desk clearly labeled "TOP SECRET" please report to medical at once!

The sprinkles on the frosting were actually microdots and Mr.Waverly wants them back!
Collapse