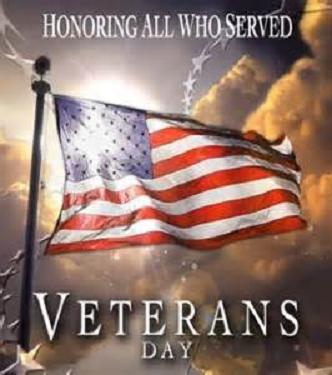 Would you move to another country?

Would you consider marrying or would you have married someone from another country, say one vastly different from yours?

What is one piece of advice you would give to someone who has just moved to your country?

There is such a weird expression on their faces. You just have to wonder what's going through their minds. 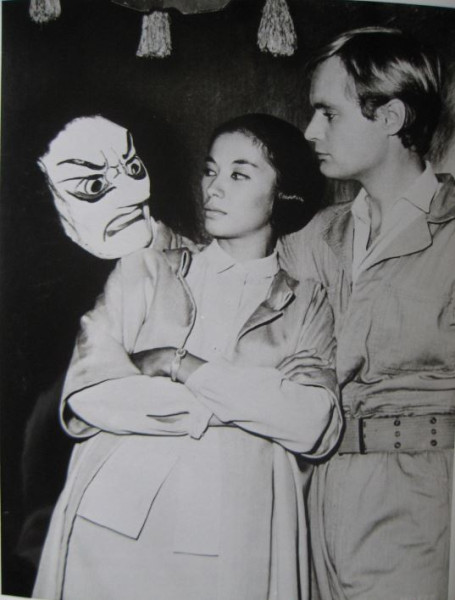 If anyone feels the need to play Dr. Frankenstein - you can find just about all their bits on E Bay. There is also a Napoleon head 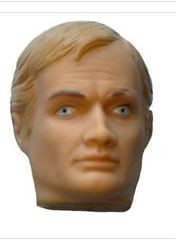 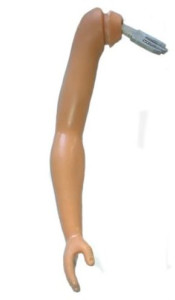 I salute the brave men and women of all nationalities, creeds and color for their sacrifices that permit us the lives we have today. 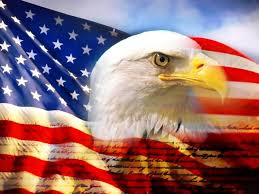 I want to thanks my husband, brothers, father, daughter and all the vets who serviced our countries during time of need in our country.

Let there be peace on Earth, and let it begin with me.

Today I have been criticised for expressing my opinions against flag-waving. I’ve been asked why I ‘m not doing any flag-waving of my own. I’d like to explain why.

11th November is a day when, for many nations, we honour those who have laid down their lives in the cause of peace and freedom. Armistice Day, Memorial Day, Veteran’s Day, whatever you may call it, it is a day when we pause to remember the sacrifices that others have made - and still continue to make.

In truth, I am surprised at flag-waving at the best of times - but that's just me.
Today, 11th November, the anniversary of the cessation of the Great War, I find it arouses strong feelings.

George Orwell had a lot to say about nationalism (I recommend his essay on the subject).
He called it “the habit of identifying oneself with a single nation or other unit, placing it beyond good and evil and recognising no other duty than that of advancing its interests”.

Orwell distinguished nationalism from patriotism. Patriotism he defined as the devotion to a particular place and a particular way of life, which you believe to be the best in the world but have no wish to force on other people. He pointed out that patriotism is of its nature defensive, both militarily and culturally, whereas nationalism “is inseparable from the desire for power. The abiding purpose of every nationalist is to secure more power and more prestige, not for himself but for the nation or other unit in which he has chosen to sink his own individuality.”

Nationalism was an invention of the 19th century. It was the nation as an ideal, a militaristic union of blood and patriotism. It cannot be denied that nationalism caused the Great War.

Nationalism is not appropriate today, of all days.

I shall not be doing any flag-waving today.