Do you think we create a new problem with each invention?

Should the world solve all of it's problems before humans move into space?

Would you marry a robot?

But the 70's was a world unto itself. Pink? Really? 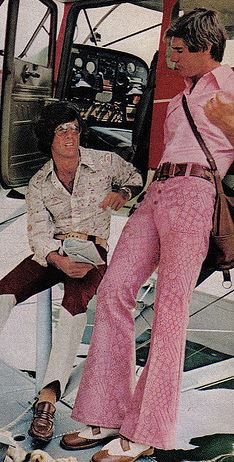 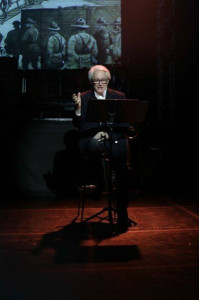 I saw Robert Vaughn in Forgotten Voices in Edinburgh earlier this year, and then tried to post a link here in the Canteen to to the accompanying podcast interview.

It was very lengthy (54 minutes) and very good.

He talked about the production, and why he was doing it. "I'm the ugly American, or the loud American"; articulating the horrors of war, did some of his lines, spoke of his opposition to the Vietnam War, his Television work, and the Man from Uncle, whose fans were about to celebrate the 50th anniversary.

The link did not appear to work but, given his birthday this week I had a rummage. The podcast - called
Robert Vaughn Pleasance Bytes 2014 - is available on itunes, and it is free. I don't even need to download it - I can listen to it on the itunes site. Anyone want to check it out and see if it is available also in the US?
Collapse