So, would you rather have -

An affair with Napoleon and April or Illya and Mark?

A blue bathrobe or red jacket?

episodes in black and white or color?

spikesgirl58is drying out,uh, vacationing back east, I was looking at The Canteen menus and thinking that we haven't changed them for quite some time.

I tend to watch obscure tv channels, including Irish tv, which is aimed at the dispora in the UK. They show a lot of the Irish country music scene which is popular in rural areas. There is a pair of singers who are mother and son, they have independent careers but occasionally perform together. They're actually not bad, but I personally find it a bit off when they sing a romantic duet to each other.

I think the song is a country classic, but when they're singing about him coming into a diner where she's a waitress and they leave together, it doesn't feel quite right.

My dears, PLEASE feel welcomed to suggest your own new menu offerings.....after all, you really do NOT want it ALL to be my suggestions....

I'm curious to know why my fellow slashers like to pair up the guys. For me, the major appeal of the show is the relationship between Napoleon and Illya. I think they are at their best with each other rather than outside parties. Of course, on a strictly superficial level, they do look so very pretty together. 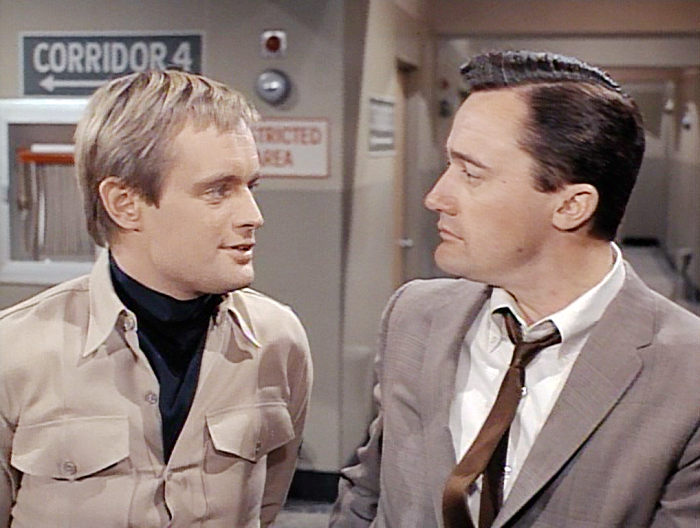