I intended to rewatch things and maybe even write a fic but my frustratingly uncooperative brain has stalled again! I watched season one and loved it and then I puttered out partway through season two. The shame. I'm a bad (and rather bummed because I want the vibe back!) cousin! Between missing the black and white and then life getting quite annoyingly in the way, I ran out of steam and my Short Attention Span of Doom is refusing to let up. Boo!

So for my MFU post, I'm hoping to hear from you cousins! What I'm hoping for is to hear about your favorite episode or moment or series of moments that aren't during Season One. Tell me about the plot that really grabbed you or the episode where you thought the acting was so spot on that it wasn't even acting anymore or the one where you especially would've loved to have been there in that world living it at Del Floria's or off in some mysterious country the men were in. Maybe a screenshot of a good moment or a video.  Another bit of inspiration might be telling me about that era since I was born in 1970. The little bits of "real life" that for the first cousins drew you into watching the show when it was first-run.

It's the last day of 2015 and I'm hoping 2016 can be more fun and especially more filled with the MFU fandom vibe!

What's the biggest reason for your running behind time when you are late?

Is it just you or is this the way your family is, too?

Last night I listened to the soundtrack for the MFU-Movie. Man, there's some great stuff there. One piece made TBG come into the living room and say, "Wow, this so reminds me of UNCLE." he had not clue what I was listening to, so it made me laugh. I'm listening to it again and still loving it. Well, some of the vocals aren't my cup of tea, but the instrumentals are very good.

Titan, Jenny Any Dots and Pyewacket 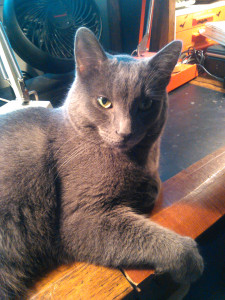 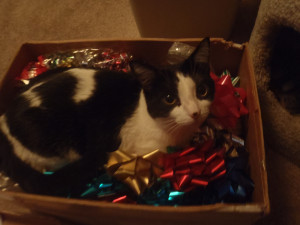 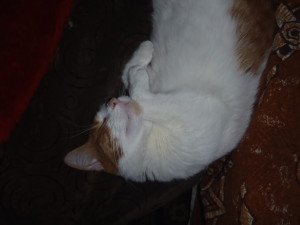 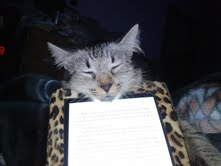 Buttercup trying to get some attention while Twilight didn't get her while I was reading so she made sure I knew she was there. 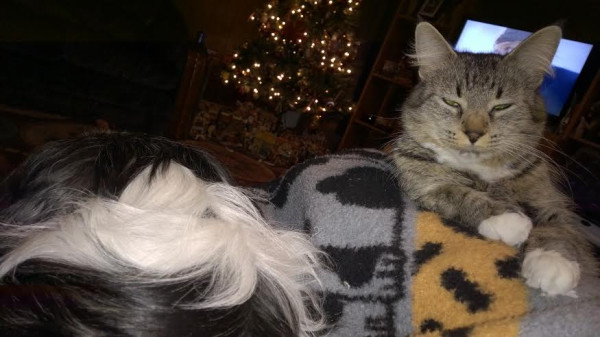 My legs are under these covers, however the two wanted to sit by me.

Here's a photo of my Luna and blue-eyed Minnie making themselves at home in a basket... 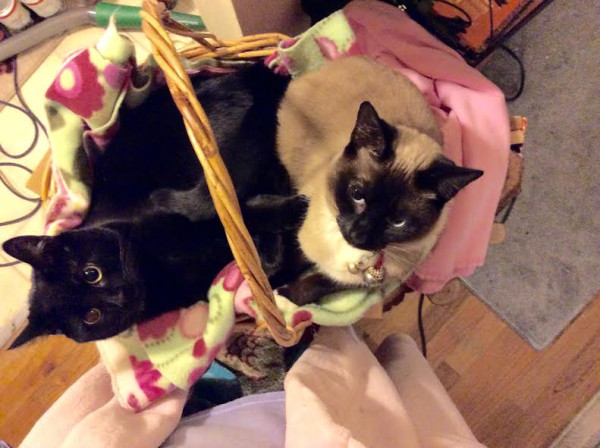 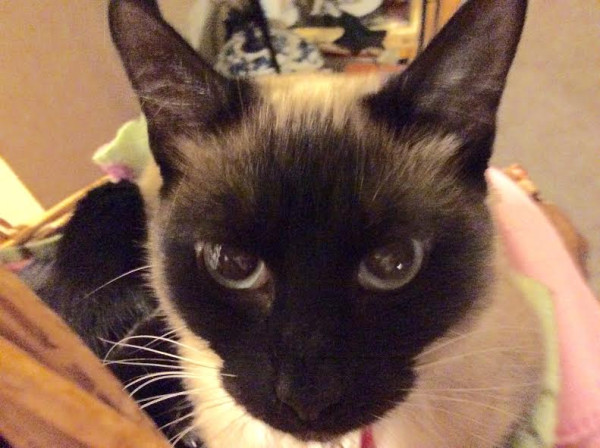 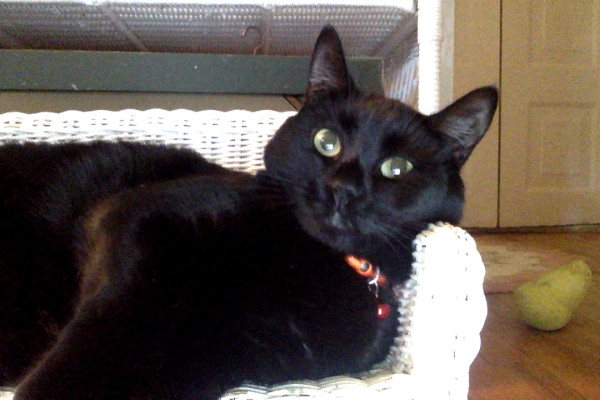 Misa the outside cat: (still trying to lure him inside...almost did it today) 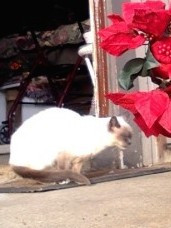