Here's one of my favorite groups: 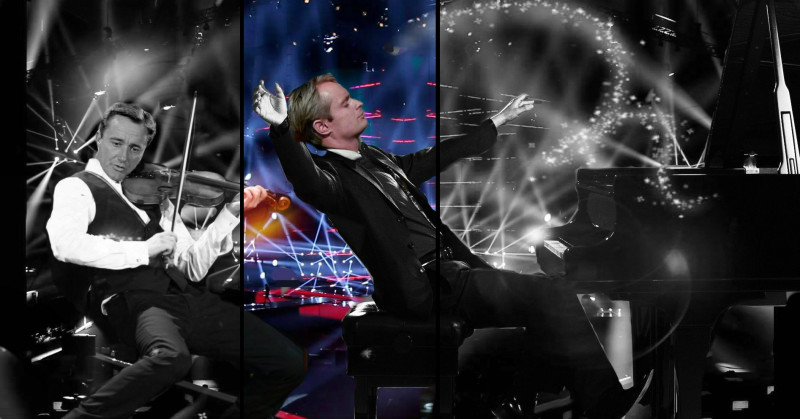 If you could change one thing (one thing) about Season 3, what would it have been? The scripts, the music, the guest stars? What change, in your opinion, could have saved Season The Third?

For me, it was the music (hey without music, Napoleon wouldn’t have had to dance with the gorilla) and the freaking kazoos. These aren’t a serious (fun, but not serious) musical instrument and really have no right in a MFU soundtrack.

So, what say you, cousins – the one thing you’d change?

Receptionists are generally the first point of contact between the public and the organisation they wish to access. These people spend their days smiling and sucking up to everyone in order to create a good impression. Even when faced with the obnoxious and rude, they hold their tongues and continue to smile.

Unless, of course, we're talking about the receptionists at my Doctor's surgery. Asking to see a doctor is generally greeted with the phrase 'there's none available'. Even trying to ge a follow up appointment is nigh on impossible, even though it is the doctor who has asked yu to return. On two separate occasions I've called my doctor directly (which I hate doing, because I'm interrupting someone else's appointment), and both times, he was able to give me an appointment. I get the impression that the receptionists don't like having patients cluttering up the place.

Last week, one of them called me to say the doctor had requested a blood test for an issue I was having. This would have been fine if she hadn't read out, over the phone, the notes he'd put on my file from the conversation I'd had with him.

I'm thinking of making this slow cooker Asian chicken lettuce wrap recipe maybe this weekend and I was wondering about a few things.

Has anyone here "ground" your own meat in a food processor? I have some chicken breasts I can thaw out and was thinking of picking up some chicken thighs for more moistness but I don't have a grinder. But I do have a small-ish food processor.

Also, it talks about microwaving the ground meat and I was wondering whether I could safely skip that step and just dump it into the crock pot after grinding it. I mean it's not like it won't be cooked. I'm supposing they nuked it sheerly for removing extra liquid and for that, I could start the meat and spoon/drain off liquid before adding other items.

What say you, cousins?

(Oh and I also have some barley I need to use since even though I'm going to gradually go low carb, I'm not wasting food. I will, however, only use half or less of barley than the amount of rice called for in the recipe)

EDIT: Ah ha! In the comments it mentions the recipe was adaped from one from Cook's Illustrated and the microwaving was to keep the chicken from becoming mealy. Since I trust Cook's Illustrated/America's Test Kitchen, I'll be employing said nuking device as called for.
Collapse