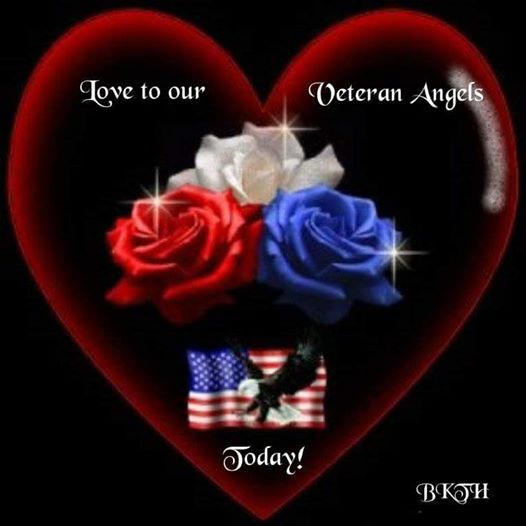 a
To my family, friends and others who gave all they had to protect us all.

Which room do you spend the least time in?

Which room do you spend the most time in?

Are there any parks near your home?

Watch ISS’s newest module expand! They did this Saturday.

My cousin Brennen, who died in February, was celebrated two weeks ago in Vermont. The place was beautiful, and it was a good celebration. One of the most powerful things was The Patriot Guard Riders, who came to stand a flag line for him and to present his partner with a beautiful plaque commemorating his service.

From the article:
The national Patriot Guard Riders formed in 2005 to hold counter-protests to the Westboro Baptist Church, which picketed the funerals of soldiers they said had been killed in action as a divine punishment for the United States’ tolerant attitudes toward homosexuality.

Since then, the riders have broadened their mission to offer support to veterans, emergency responders and their families in other contexts.

This is a private group, with chapters here and there in the country, who, out of nothing but love and respect, show up for their brothers and sisters in arms. They're largely bikers.

I cannot tell you how powerful their presence was for my family. And how fitting for Brennen, who despite his time in the military, and probably some love for those lessons, would have identified far more with a group like this, than any "official" pomp.

Here is the article about my cousin, and about the Patriot Guard Riders.

It's thorough and it's moving. What I don't like about it, is trifling to what it really does manage to get across.

And, also thank you for the support so many of you gave back when I first wrote about this family tragedy. I have received a lot of love from you. And that GoFundMe brought in a lot of much needed funds for my cousin's partner.