Well, we’re in 2021 now here. Let’s hope it’s an improvement on its predecessor. 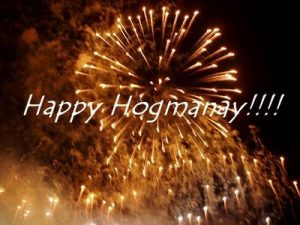 In a certain role, DMcC pashed his ladylove while this song was sung in the background. What was the name of his character?

This is a teaser for my main quiz which I’ll start posting when the West Coast people wake up, just to be fair.

It’s a tradition in Scotland, and also in Yorkshire where I grew up, for someone to bring in the New Year. One person would leave the house by the back door before midnight, carrying a lump of coal (for warmth), a silver coin (for prosperity), a piece of bread or shortbread (food), a dram of whisky (drink), and even a pinch of salt (for flavour). They would wait until the chimes of midnight had passed and then knock on the front door to be let in, bringing all those good things with them for the coming year.

According to tradition, the first-footer should be a tall, dark-haired man. (Where is Napoleon when you need him?) Blond strangers are considered a bad omen (not here, they’re not!), a superstition which probably dates from the Viking invasions, when the arrival of a blond stranger would mean you were in for a spot of raping and pillaging.

DMcC spent the worst years of WWII as an evacuee with his mother and brother in Scotland, and some of that time was spent in a little village called Gartocharn near Loch Lomond. 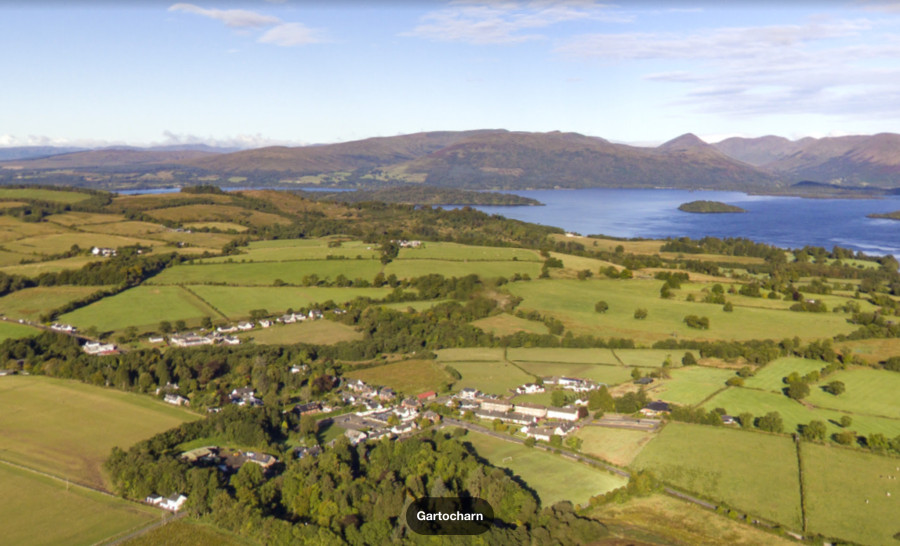 He talks about it in this lovely interview. It’s worth listening to all of it, but if you skip to 14.00, you will hear him reminiscing about playing with his brother on the banks of the loch. And scattering his brother’s ashes in the same spot. 😢

This is a 15-part quiz of quotes about DMcC. All you have to do is guess who said the quote. First correct answer gets 10 points, the second gets 9 points, and so on. So the winner will be the one who has the closest to 150 points by the end of the quiz. Some quotes are easy, some a bit more difficult (I hope). Try not to rely on Google for the answers!

Here’s a nice easy one to start you off:

“Well I think that’s the reason why David decided to do the role. He’s been waiting 18 years to beat me up, drug me, spin me round on a chair, punch me in the face, hit me in the head, poke me in the eye, everything.”

I may have to give in to sleep soon, but I’ll continue posting as soon as I wake up! 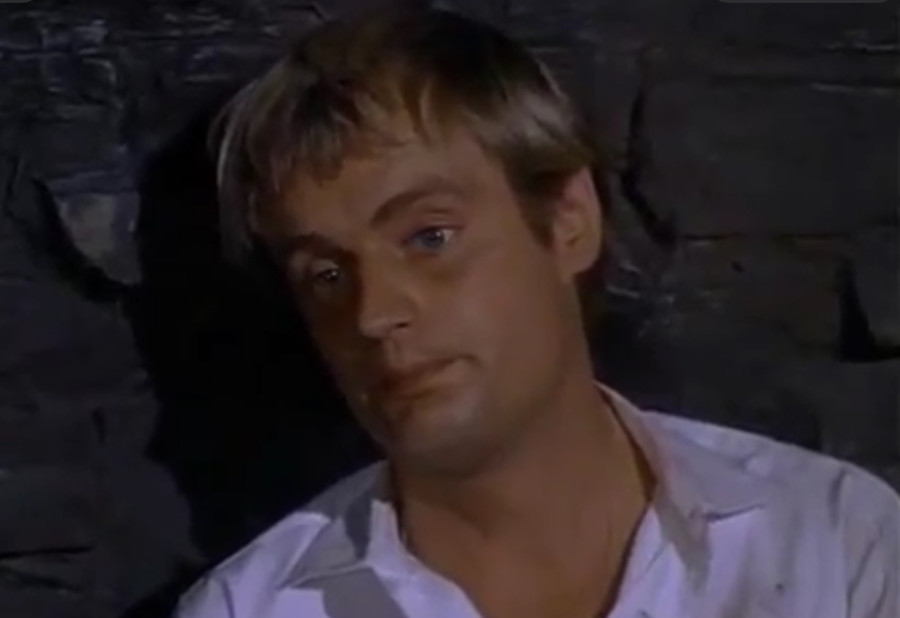 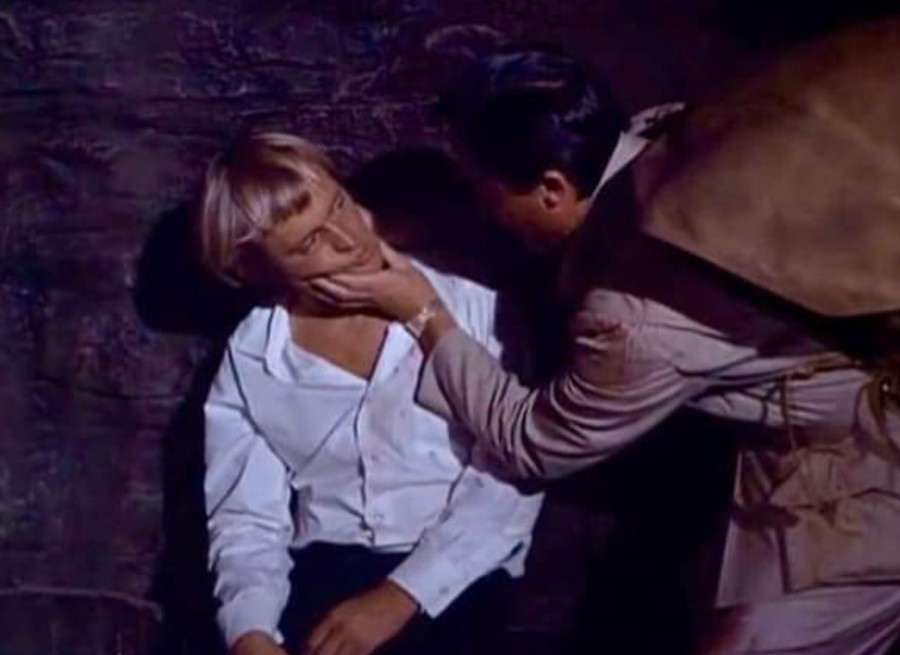 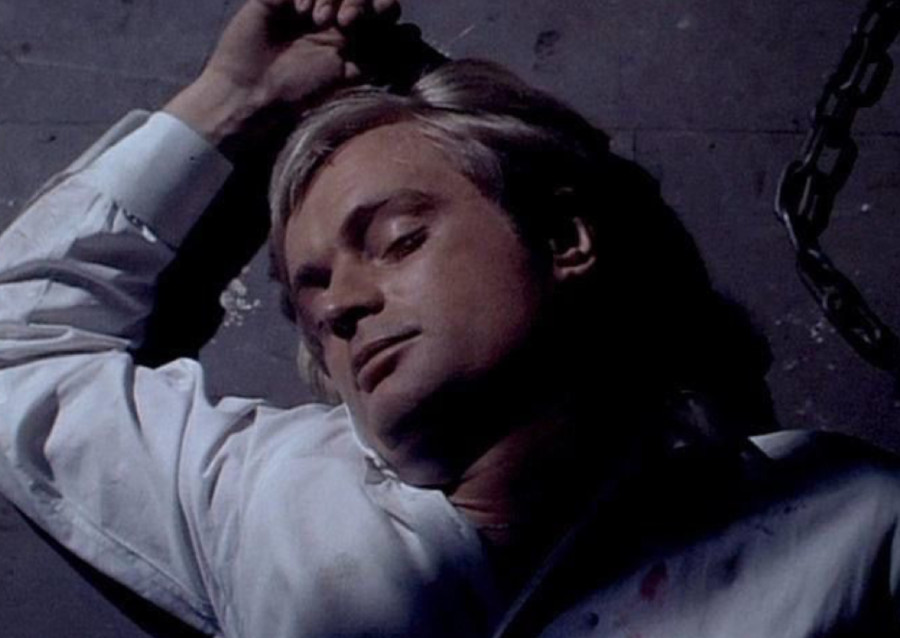 One more before I fall asleep. Hopefully a bit harder to keep you guessing:

“Although he was nervous, his voice was firm, and he was very good. I sat and looked at him for a long time. He was very skinny, with a marvellous head and huge eyes.”

duche55, boy do you know how to throw a party! I'm just sorry I was MIA for so much of it. This only having one computer now is killing me. 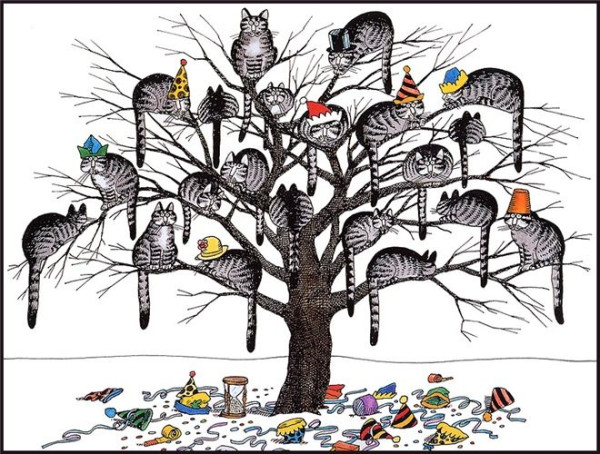 Back in action again (but with a lot of catching up to do). This one’s easy:

“You know, he’s a very attractive looking man, and with his looks, he could have gone for being effective and charming and all that. But he hasn’t. He’s gone for playing *** as angry and intense, and determined to get on with it. That’s interesting, and really very good.”

I found this funny - I hope you do too 😁

“When I first saw 16-year-old David McCallum at RADA, I thought he must be related to one of my favourite actors, Richard Widmark. They had the same blond floppy hair, pale complexion and light eyes. We dated briefly, nothing too heavy...”

This is a clip from the BBC2 music show The Old Grey Whistle Test, December 1971, which features, I believe (unless someone can prove me wrong), DMcC’s father on first violin. He sadly passed away in March 1972 so this could have been one of his last performances.

And a little more of his music:

Shades of Illya in this one:

"I was playing in 'Journey's End' and for the final shell explosion David had made a special mixture of his own to give the effect of flying mud and debris. This was supposed to shower all over us when a rope was pulled backstage. Unfortunately...the audience caught it too. Since one of his ingredients was black scene paint the theatre had to face quite a big bill for free dry-cleaning."

“I used to think of Iain as The Tortoise and David as The Hare.”

Since we need all the luck we can find for this new year! 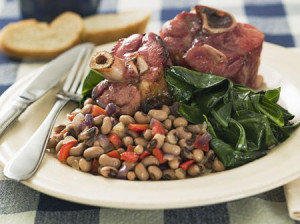 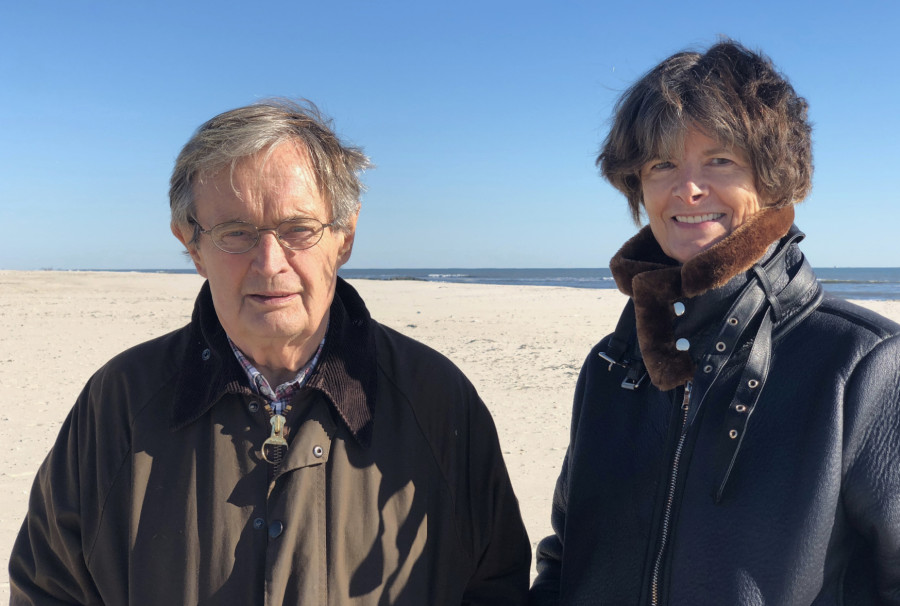 And he’s brought his family: 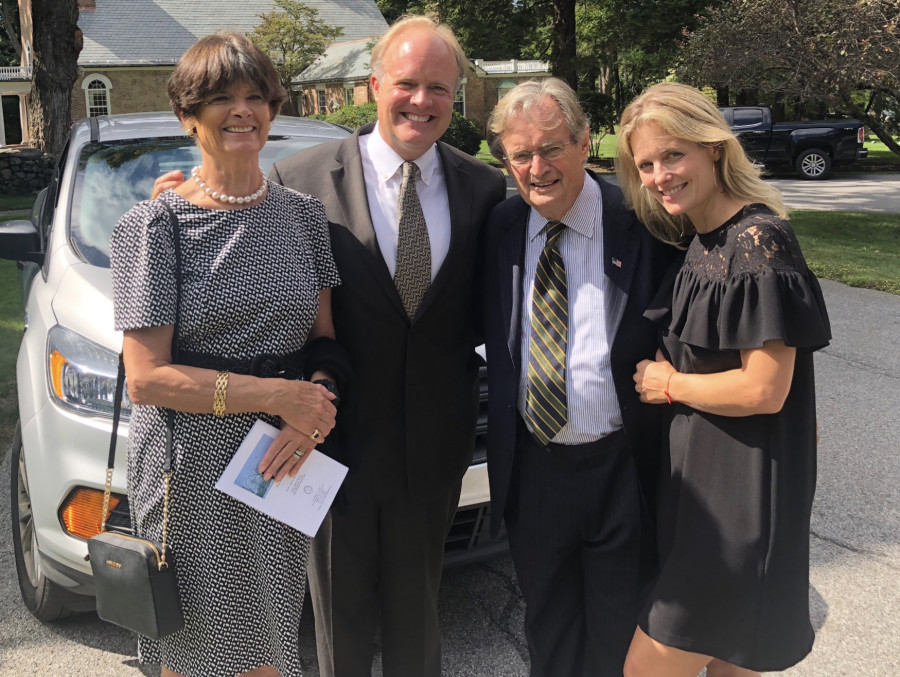 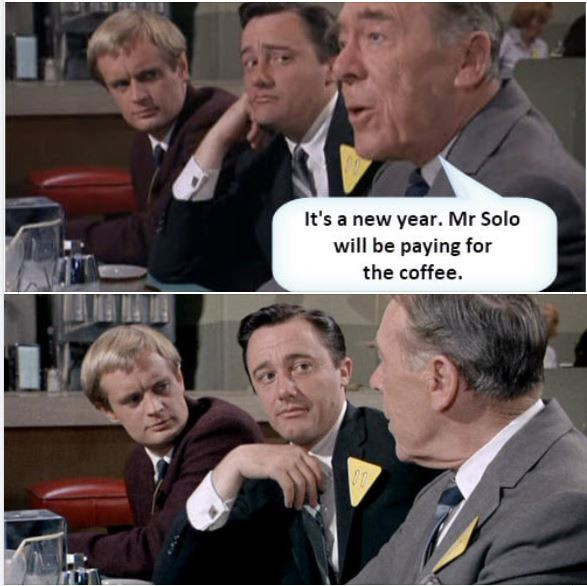 Now this one is intriguing:

“Little do people know that he’s such a sexual creature.”

“I could never work out if they were having an affair or not because they used to have breakfast together. I used to try to get information but I never found out.”

Watch out for the Maryhill tram.

On the home stretch now:

“This is again where David is so important, because he's a very clear thinker. He's done all of this before. All the highs, all the lows, all of it.”

“When David first started in *** he was very reticent. Even afraid. Since then, I have never seen such a change come over anybody.”

“David really gets into the characters... He had so many things... that when the show was wrapped they could hardly have enough boxes to get him out.”

Would you go on a blind date with this man? Form a queue behind me please!

I just saw this and thought it belongs here... 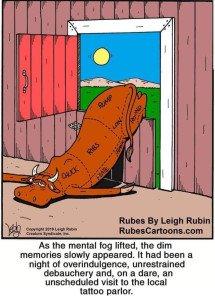 “It's a joy to rehearse with this guy - before the director is in there, oftentimes. Well, always.”

“Of all the actors I have worked with, McCallum is the one who remained a friend. My first wife loved him dearly and, even now, every time he comes to England he comes and stays.”

“McCallum always insisted that if you had to portray a sudden idea coming to your mind, or a realization something vital was about to happen, you must always glance up - just for a split second: up.”

"I'm not surprised that he's become a teenage idol. I'm only surprised that it happened in America. He seemed too shy and retiring ever to make it in brash Hollywood."

That’s it! I’ll post all the answers and the winner as soon as I have a final result.