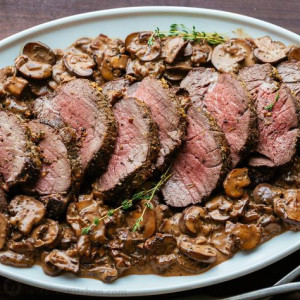 Better than a Boyfriend Brownies 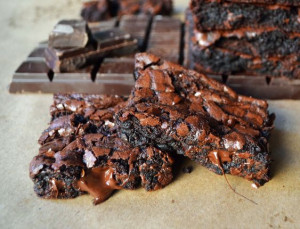 but I thought it would be good for another run:

It's bigger on the inside.
The building of U.n.c.l.e New York: how big is it, where does it sprawl and what does it contain. Swimming pool? nuclear bunker? Research labs, library, massage and spa parlor? Church/Mosque/ Synagogue/Gurdwara? Living accommodation, car park, conference rooms, cells? U.n.c.l.e also appears to have many innocent tenants who are unaware as to whom their landlord really is. Just how much of New York do they own?!

Someone in New York told me that the skyscrapers on Manhattan have shallow foundations as the island soil and bedrock mean you cant dig down very far [is this simply the lie U.n.c.l.e has maintained in order to expand outwards underground unhinded] What about the subway system? There must be places in headquarters which shake and rumble when the trains go past. Who does the building and the digging....because that's going to need a lot of construction workers. Is there a Global U.n.c.l.e Construction section that you call when you want another squash court? There's one episode in which Thrush want Illya to give them the plans to HQ...but surely a trip to the New York planning office would suffice....after all civilian architects need to know what they're building on and need to be told something is already there.

Also presumably Thrush HQ in Manhattan is kind of sprawling - what if they accidently meet up? The problems of real estate in Manhattan apply to the forces of law and order too. U.n.c.l.e clearly have areas above ground. Are head-quarters a number of multi-story buildings connected by underground corridors? I imagine U.n.c.l.e also has it's own tunnel to Queens and Brooklyn in order to avoid the traffic. What are the other entrances and exits to the New York HQ?

Worldwide, would anyone like to nominate a suspicious looking building/door to be the entrance to their local HQ?

p.s can we make sure the canteen has a nice view/is away from noisy subway trains, I wish to eat my cheesecake in peace.

Edit: Having looked into it, getting planning permission for even small scale projects in Manhattan looks messy... may have to try get some bribe money together. Are U.n.c.l.e agents allowed to offer bribes if it's in a good cause?
Collapse