Hamburgers (with or without cheese) and fries 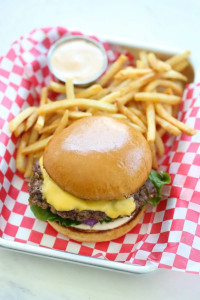 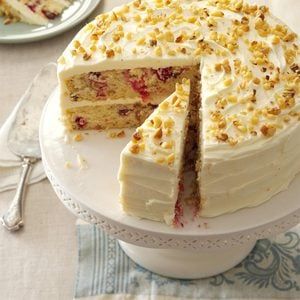 Bond had his Aston Martin and UNCLE had its… whatever that was. So, I’m guessing the producers thought it looked great, but what real purpose did the UNCLE car serve? I am not a car person, we have a 1990 Bronco and a 2000 Buick – they are good to get from Point A to Point B. To my mind, that is what a car/truck is for.

So why do you need a silver, ultra-design car that obviously has no storage space (not that they are like to be carrying groceries in the thing), looks like it would bottom out on everything other than a flat road or who required driver and passenger to have an extended knowledge of yoga before entering or exiting?

One good speed bump and it would have been game over for Napoleon and Illya – they have been bashed unconscious against the car roof. Oh, it fired rockets out its door, that’s practical, except that unless you can redirect the trajectory of the rockets, it was only good on cars you were pursuing straight ahead of you (or thereabouts). I’m guessing there were all sorts of other ‘spy things’ that it did.

I’d have preferred a car that was nondescript and blended in. Barring that, I’d have created a car that people could have at least gotten out of easily. So, I go back to my earlier comment – what was that car good for? Was it the sixties version of the Viagra mobile for those studio heads? (I have a slick sliver car; I will be a stud with my wife tonight). It was pretty? Bond had one, so we have to have one too?

What say you, cousins?
Collapse