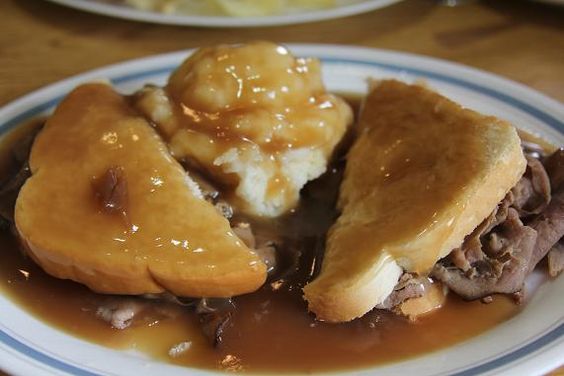 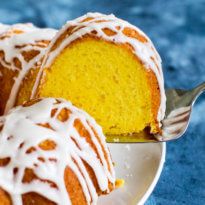 This was posted by

bluemeanybeany many years ago, so I thought I'd give it an airing out"


Me and Cosmosmariner were discussing this earlier, so I thought I'd open up the discussion...

How smart is Illya? Is he a child prodigy? OK so he has a PhD and is Dr Kuryakin but that doesn't mean all that much. In terms of actual assignments he's nowhere near as science/nerdy/academic as say Spock, or Carter and Daniel Jackson from Stargate.

Generally I think in fanfic he's written as much smarter than he is in the show. Is there any evidence in the episodes of him possessing an eidetic memory for example [i cant remember because I don't have one : ]
Quite a lot of Illya fans say they fell in love with him beause he was the smart one. [well that's *cough* one of the reasons anyway]

And conversely, are we unnecessarily harsh on poor old blockhead Napoleon? Illya is at times particularly scathing of Solo's mental powers, but that would appear to be unjustified. I think Napoleon could do all the science and maths if he so chose [he may be slightly lazy about that sort of stuff though] To quote Captain Mal, "Yes, I have read a poem."

On this day, in 1886 (or so it is believed, because he is thought to have lied about his age), Leo Gratten Carroll entered the world.