Today in the Canteen we have Mulligatawny 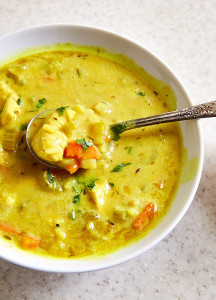 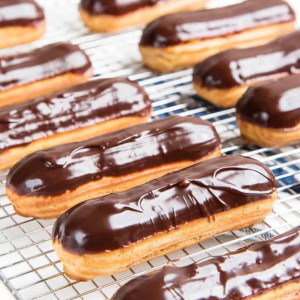 The hubby and I were chatting about Looney Tunes last night (this was on the heels of a ‘Pinky Ring and the Brain’ discussion). He wanted to know if Napoleon and Illya were portrayed as Loony Tunes characters, which ones would they be?

For a long time, I have seen Illya as the Little Chicken Hawk that pesters Foghorn Leghorn (he may be small, but he’s determined, he knows what he wants and he doesn’t care that his quarry is bigger, stronger, or seemingly unobtainable, he just keeps going.

Napoleon was a bit harder – at first I thought Pepe Lepew. But ruled that out, for while Napoleon does like the girls, he is also focused upon another goal, not so our suave skunk. No, Napoleon would have to be Bugs himself. Smart, skilled, committed to survival at any cost, but still a sucker for a ‘good lookin’ dame,’ that would be Mr. S.

So what do you think, cousins? Yes, Tiny Tunes and any other the Warner Classics are also fair game here…

This may have been posted here previously, but I hadn’t seen it before. The link is to text and photos from a 1966 Life Magazine article about David returning to Scotland for a visit after he became a star on the MFU.