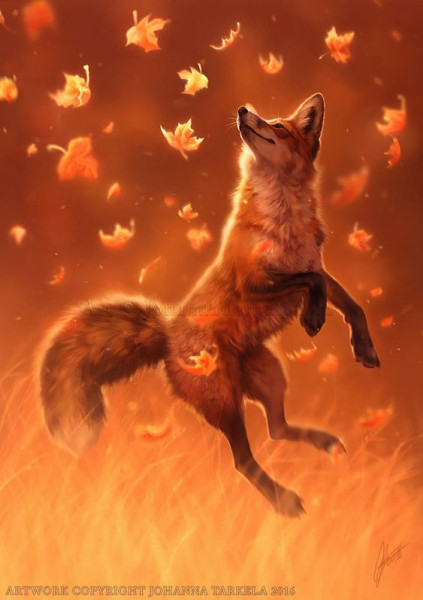 Jump Into Fall by Lhuin

Unless, of course, you prefer this fox, instead... 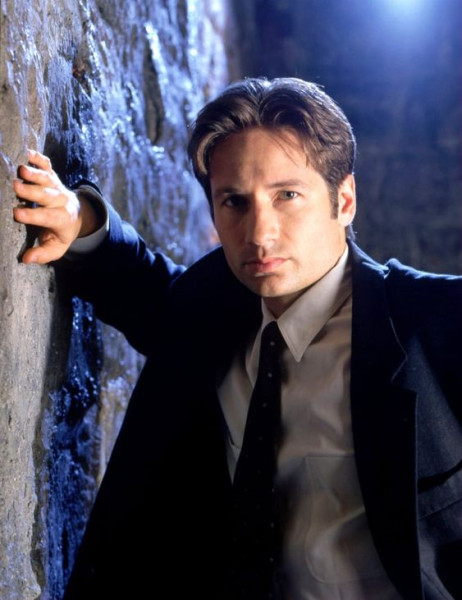 We all talk about how much we love this or that with MFU...what do you dislike about MFU?

I hated that they lost the great style they had going in Season 1. It seemed more like a spy show then - cool devices, smart bad guys, the innocents weren't half as annoying...and the guys looked so, so good.

I mourned that 4th season got chopped before the show got its momentum back.

I thought it sucked that they tried to make Illya into what they thought we wanted in Seasons 2-4.

So, what bugs you about the show, cousins?

I grew up watching reruns of I Spy, The Wild Wild West, and The Man From U.N.C.L.E. and while the shows are very different, they all featured close partnerships.

Kelly and Scotty were like brothers - Kelly regularly wrote to Scotty's mom and when they went to visit her in one episode, she considered Kelly a second son.

Jim and Artie weren't close like brothers but they clearly had great affection for each other and showed it often.

Napoleon and Illya are an interesting contrast to those two partnerships - they sniped at each other and overt signs of affection were not common but you can see they cared for each other, though they showed it in less obvious ways - and like the other two pairs, they will risk all to save the other.

Sorry for the rambling but I just felt the need to express my thoughts on this. :D

When I was a kid, I lived for the TV. We had three channels and there was always something on to watch. However, even then there were shows I refused to watch. Green Acres, The Waltons, and the Andy Griffith Show. You could not pay me to watch them and I still refuse to watch Green Acres. No idea why it annoys me so much, but I didn't like the premise for starts.

What popular TV show or movie from your childhood did you refuse to watch?

What good thing happened for you on Wednesday the 17th?
Collapse