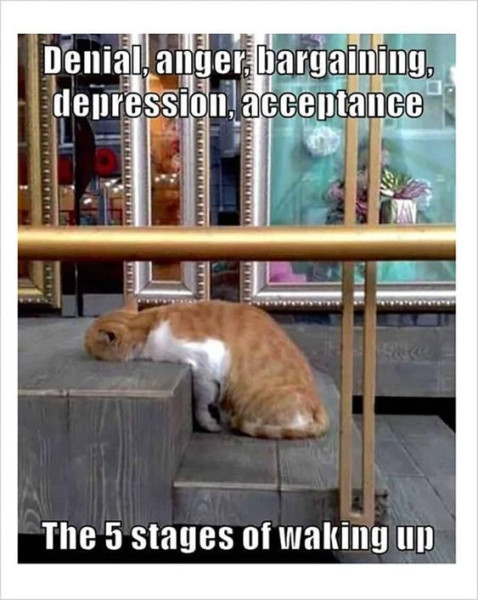 If you could ask but one question of Napoleon Solo – what would it be?

I would ask something deep from Napoleon – what is your philosophy of life?

I couldn’t see his answer being something casual or perhaps even easily explainable because Napoleon is neither of those things. There’s a lot going on behind those brown eyes and I’d love to hear his explanation of what he feels is his place in the giant scheme of things.

So, what would you ask, cousins?

A while ago, when we still had cable TV, I found a station that played Laugh In. It was not permitted for me to watch (I think my folks were afraid it would make me a hippy or something), so it was forbidden fruit. Even when I did see it, I didn't understand a lot of it. so I welcomed a chance to see if as an adult.

Are there any shows now that you thought were so hip and cool as a young person that makes you shake your head in confusion now?

What good thing happened for you on Thursday the 18th?
Collapse