As they drove from Philadelphia to New York, Robert fell asleep in the back seat. 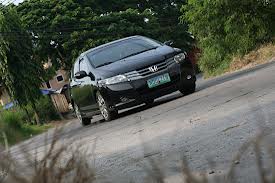 "Poor kid, to lose his family that way," Napoleon said.

Facing similar challenges during his life, Illya saw the same determination in this child that he himself had shown.

"He is a survivor. It will be hard but he will be okay." Illya said pain heard in his voice.

"Are you okay?" Napoleon asked concerned.

"It is only memories." Illya said before seeing a fast moving car.

"Robert, get on the floor," Napoleon yelled.